Your driver guide will meet you at your hotel and will tell you what your Hampton Court Palace tour will entail.

Only 12 miles from Central London on the bank of the River Thames stands one of the best Tudor palaces in the country.

Built in 1515 Hampton Court Palace was the home of Henry VIII’s right hand man, Thomas Wolsey. Wolsey created a palace that was truly fit for a king and better than any other palace owned by the king at that time. After Wolsey’s fall from grace Henry Vlll took over Hampton Court and extended the palace to suit his own needs.

In the 17th century the palace become home to William and Mary. They did not like the palace and started to demolish parts of it and replace it with a baroque style palace designed by Sir Christopher Wren. Sadly, Mary died and the build work stopped and that now leaves us with two magnificent palaces on one site.

Hampton Court Palace, the wonderful extended gardens and 300 year old maze are a must see for both adults and children.

Please Note: Hampton Court Palace is closed every Monday and Tuesday and the chapel is closed at certain times on Sundays.

Transport:
Transport will be by either an air conditioned sedan or passenger van depending on the size of your group.

Meeting point:
Your private driver guide will meet you at your central London hotel or apartment. You can either finish the tour here or any other central London location.

Other private tours that may interest you 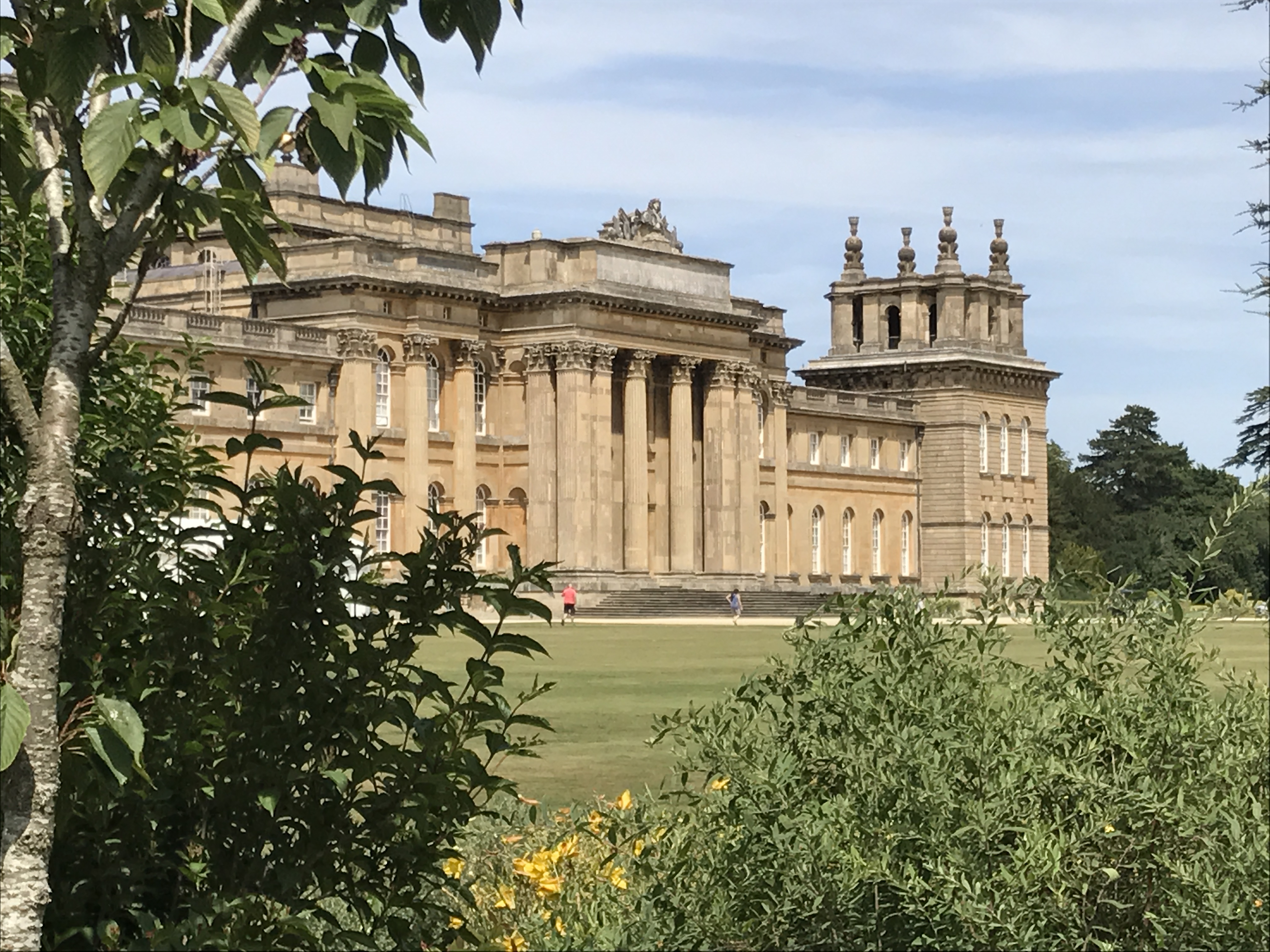